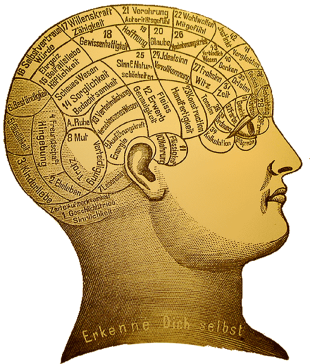 Remember those classic “human nature” thought experiments like the Prisoner’s Dilemma? It turns out that the “humans” they’re drawing these conclusions from are, overwhelmingly and unapologetically, humans-of-the-American-persuasion. But does American = human nature?

Take a classic ultimatum game: One player is gifted $100 with one condition: He or she has to offer some of it to an anonymous second player. Player 1 can choose any amount to give, but the second player knows there is $100 to split, and can either a) accept whatever split is offered, or b) refuse any “unfair” split, meaning they both walk away with nothing. These studies commonly find, when player 2s are offered less than a 50/50 split, that they are eager to “punish” this anonymous usurer, even if it means neither of them get anything.

See? 50/50 fairness and a drive to punish those who are unfair are universal characteristics hardwired into our human nature.

But what if someone tried this in a different cultural context? Ethan Watters of Pacific Standard Magazine, outlined the work of psychologist Joe Henrich, who did just that: Heinrich conducted a similar ultimatum game
with the Machiguenga of Peru and observed vastly different results — almost no refusals occurred no matter what deal was offered: 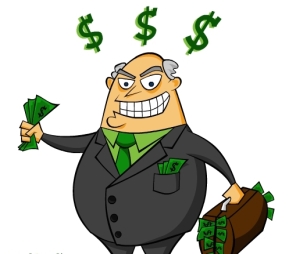 “It just seemed ridiculous to the Machiguenga that you would reject an offer of free money…. They just didn’t understand why anyone would sacrifice money to punish someone who had the good luck of getting to play the other role in the game.”

Watters used this example to highlight a common characteristic of social science research: assuming that the traits of one group reveal, “evolved psychological traits common to all humans, never mind that the test subjects were nearly always from the industrialized West.”

For a variety of reasons (e.g. time and money), researchers often use  “samples of convenience,” testing whomever they can easily get their hands on. This is generally harmless when looking at who people are going to vote for in the mayoral election (you talk to people in that city) or whether prefer pancakes at Denny’s or iHop (you talk to people who eat at those restaurants).

The problem arises when draw conclusions about “human nature” from these “samples of convenience.” According to Watters:

“[M]ore than 96 percent of the subjects tested in psychological studies from 2003 to 2007 were Westerners—with nearly 70 percent from the United States alone. Put another way: 96 percent of human subjects in these studies came from countries that represent only 12 percent of the world’s population.”

After reading this article, I realized that we’re also guilty of this in the education field. Studies on American schools are used to make conclusions about how people learn, what effective teachers should do, or the purpose of an education in the first place – all unbounded by cultural context. According to Watters, this is not only inaccurate, but it also massively skews our perceptions of humanity because, as it turns out, Americans are pretty weird:

“… the data showed that Americans were often the most unusual, leading the researchers to conclude that “American participants are exceptional even within the unusual population of Westerners—outliers among outliers.” Given the data, they concluded that social scientists could not possibly have picked a worse population from which to draw broad generalizations. Researchers had been doing the equivalent of studying penguins while believing that they were learning insights applicable to all birds.”

So, knowing all of this, how can researchers broaden their  “convince samples?” Or do they even need to? Are there traits we can truly generalize as “human nature” or are we all predominantly products of our culture?