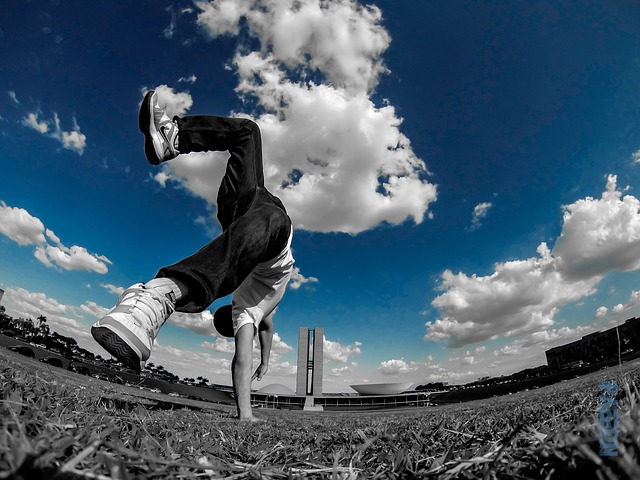 “One of the few things I know about writing is this: spend it all, shoot it, play it, lose it, all, right away, every time. Do not hoard what seems good for a later place in the book, or for another book; give it, give it all, give it now. The impulse to save something good for a better place later is the signal to spend it now. Something more will arise for later, something better. These things fill from behind, from beneath, like well water. Similarly, the impulse to keep to yourself what you have learned is not only shameful, it is destructive. Anything you do not give freely and abundantly becomes lost to you. You open your safe and find ashes.”

Ironically, I found this beautiful quote from Annie Dillard’s The Writing Life in my “Things to Blog About Later” folder, which I’ve considered relabeling, “Where Good Ideas Go to Die”; Honestly, I almost never open it. And on the rare occasion I do, I’ve forgotten what had moved me about the idea in the first place or where I wanted to go with the topic. Like Dillard said, I open my safe and find ashes.

It reminds me of an old Sunday School skit where the main character finds a box of “love” and she proudly parades it around stage. Other characters, down on their luck, pass by and ask if she will share, but worried about depleting her limited supply, she apologetically declines.

Suddenly, she sees that her box has been shrinking with each denial, and there’s barely a thimble-full of love left. At this point (you probably know where this is going) she decides to just give away her last little bit of love—and wouldn’t you know it? Her box grows and grows as she goes back and shares with everyone she’d denied before, ending the story with a box immensely bigger than the one she hoarded before.

In The Things They Carried, Vietnam War veteran Tim O’Brien says the same thing of courage:

“All of us, I suppose, like to believe that in a moral emergency we will behave like the heroes of our youth…. If the stakes ever became high enough—if the evil were evil enough, if the good were good enough—I would simply tap a secret reservoir of courage that had been accumulating inside me over the years. Courage, I seemed to think, comes to us in finite quantities, like an inheritance, and by being frugal and stashing it away and letting it earn interest, we steadily increase our moral capital in preparation for that day when the account must be drawn down. It was a comforting theory. It dispensed with all those bothersome little acts of daily courage; it offered hope and grace to the repetitive coward; it justified the past while amortizing the future.”

O’Brien, of course, later realizes the opposite is true—that courage, like writing or love, is more like a muscle. You use it or lose it. All are virtues that must be deployed, practiced, and given in order to grow.

So go ahead. Empty out whatever “write later,” “do later,” or “do when no longer afraid” box that’s under the bed or in that desktop folder.

To come back to Annie Dillard, “Write as if you were dying. At the same time, assume you write for an audience consisting solely of terminal patients. That is, after all, the case.”

1 thought on “Give it All in Writing: Love and Courage”