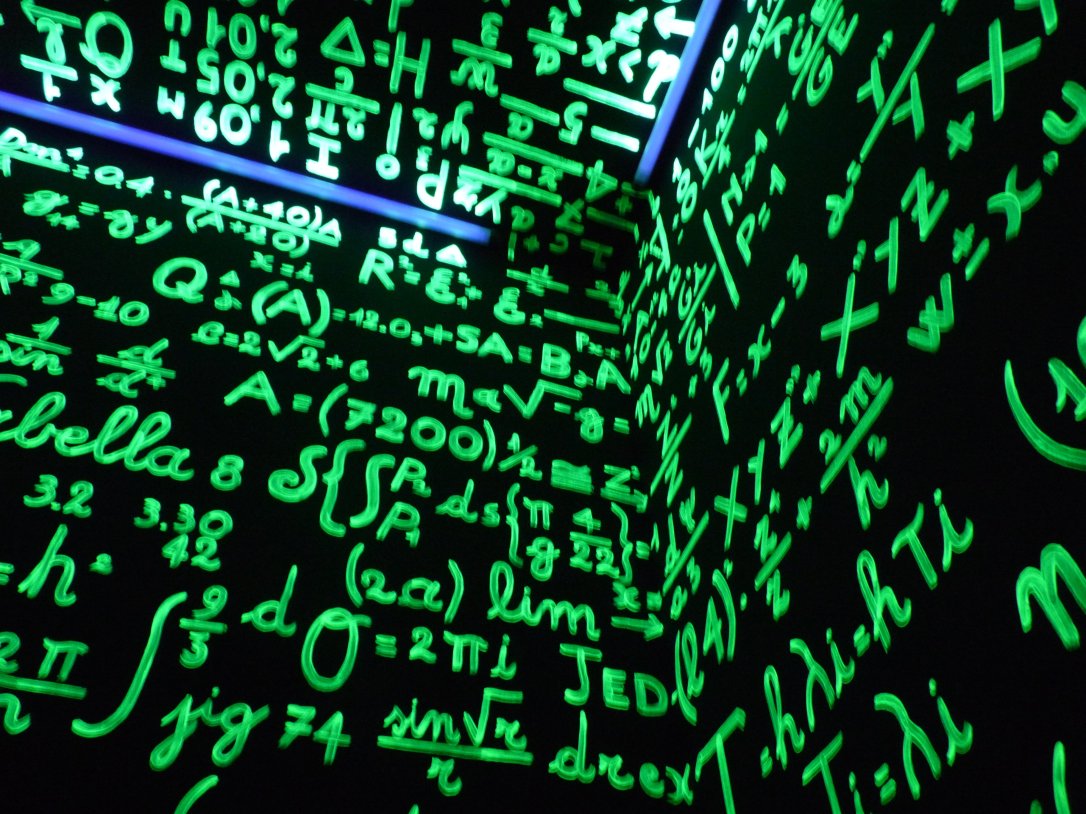 I say tomato; you say to-mah-to is all well and good, but when I say math and you say maths, it’s going to come to blows.

So why is it that Americans tend to call it math while those from the U.K. insist it’s maths?

The main argument, according to Dr. Lynne Murphy, an American linguist living in the UK, is that both words are abbreviations for mathematics, which is plural… or is it?

In an interview with Numberphile, Murphy stated that the problem with that argument is that mathematics isn’t plural.

“So,” you might ask, “if mathematics isn’t plural, why is there an “s” at the end?” According to Murphy, the original Greek mathematika was indeed plural:

So we use mathematics in the same way we use Biology or Astrology – as a singular noun indicating the study of something. We do the same thing  with “Physics” and “Linguistics.” And we say Physics is hard instead of Physics are hard.

So, by that argument, if we turn mathematics into math, shouldn’t we turn physics into physic? Not necessarily. Keep in mind that math is an abbreviation, and we use abbreviations when words are a) used a lot, and b) hard to write or say.

Though, if you ever took a Biology class, you may have called it “Bio.” But – and this is the key – you did not call it “Bio-y.” And why not? Because no one includes the last letter of a word in an abbreviation. We just chop them all off. Hence, there’s no argument to keep the vestigial “s” at the end of “mathematics” unless you’re also going to use this technique on the rest of your vocab-y, and use that as ammo-n to correct my inaccurate info-n.

But in the end – before anyone runs around waving an American flag – keep in mind it’s just language. It doesn’t have to make sense. We use certain words because the people around us use them, not because one is more “right” than the other: Even Murphy admitted that she now uses maths when speaking in the U.K. And while my inner midwesterner cringes every time I order a soda instead of pop, we all do what we need to do in order to be understood.

Nevertheless, this may be one of the few “Americanisms” that makes some logical sense, so I’m just going to enjoy this moment before someone points out that aluminium actually makes more sense than aluminum and that the U.S. is still one of three countries on the planet that doesn’t use the metric system (we’re sticking my you Liberia and Myanmar!).