There was justified outcry this week when a New Jersey teacher reprimanded students for speaking Spanish in class. She demanded the students speak “American,” arguing that U.S. troops are “not fighting for your right to speak Spanish.”

The students staged a walk-out. There have been calls for the teacher to be censured and dismissed. These outcomes are necessary, but we must also recognize that the teacher’s rant accurately named aloud what most U.S. schools impose on students every day.

The vast majority of students in the U.S. are spoken to, taught, and assessed exclusively in English, regardless of whether English is the language through which they learn best. Whether these English-Only restrictions are actual policy, or simply monolingual inertia, students across the country are forced to “speak American” every day without anyone having to name it out loud. END_OF_DOCUMENT_TOKEN_TO_BE_REPLACED 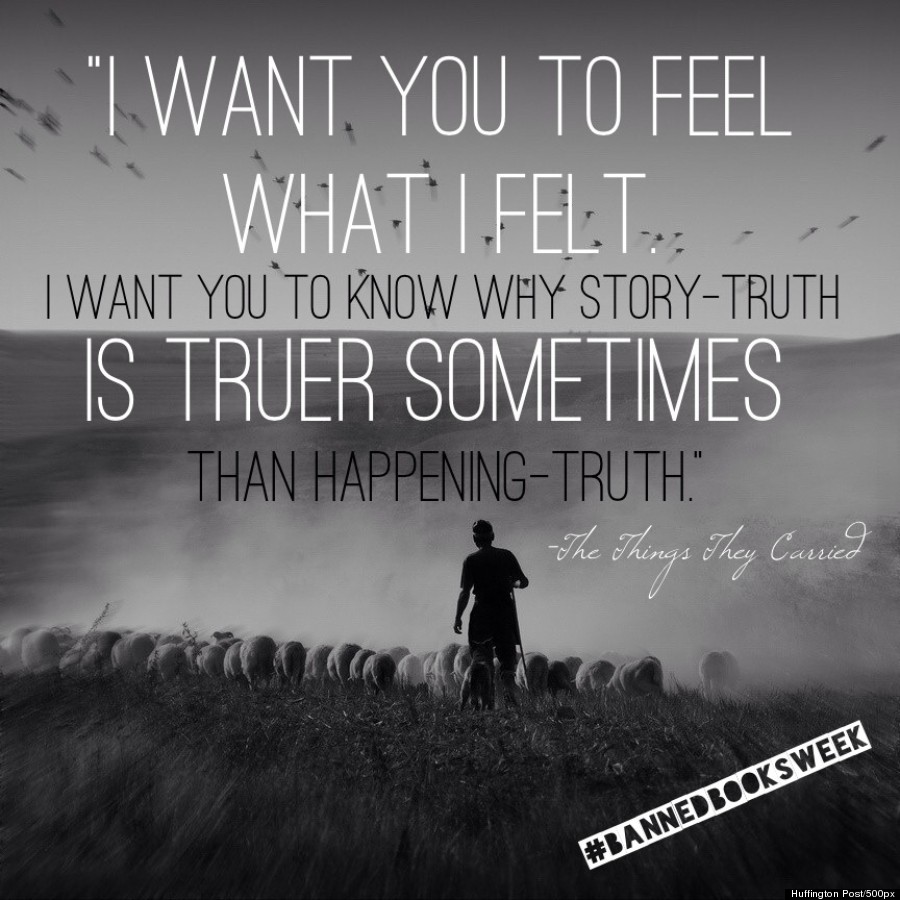 What about you? What’s your favorite banned book? Here’s a sample from the ALA’s Top 100 Banned/Challenged Books of the Past Decade (I’ve read/taught the ones in bold. Any of the others I should pick up right away?):